The Perry Fire grew to 47,690 acres overnight Tuesday and firefighters remain concerned about the fire's southwest edge, a front close to structures where fire activity has been particularly high, according to Perry Fire Information Officer Sarah Wheeler.

Flames made a run up the side of Virginia Mountain late Tuesday afternoon but firefighters and air tankers were able to protect infrastructure on the mountain's peak.

Structures have been lost to the flames, but the extent of the damage is still unclear at this time, Wheeler said.

Firefighters Wednesday are keeping their eyes on gusty winds and hot temperatures forecast in coming days. The winds will blow at least some of the heavy smoke in the area out, but it will also create conditions prime for extreme fire behavior. 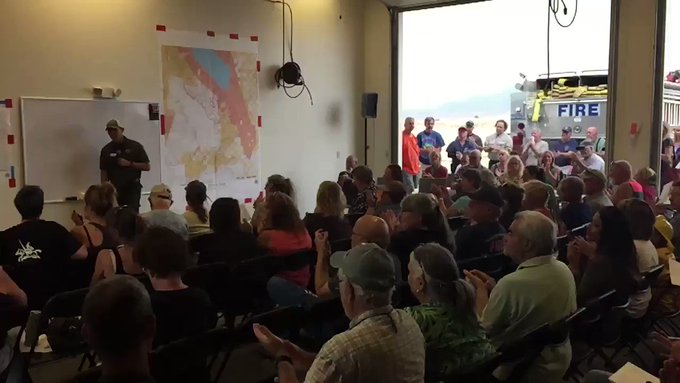 Evacuations were lifted days earlier for the fire, which started July 27, 2018. It cost at least $2.6 million to fight.

Three homes and 15 other structures were damaged or destroyed, according to BLM.

Radonski is charged with two counts of First-Degree Arson and 41 counts of Third-Degree Arson. Investigators say additional charges may be filed once a full assessment of the fire’s damage has been completed.

Reno, Nev. – With the early signing period came a flurry of new players across all Nevada athletic teams. From

HOME SALES ACTIVITY BEGINS TO SLOW BY JOHN SEELMEYER | The red-hot housing market in Reno and Sparks appears to be cooling.